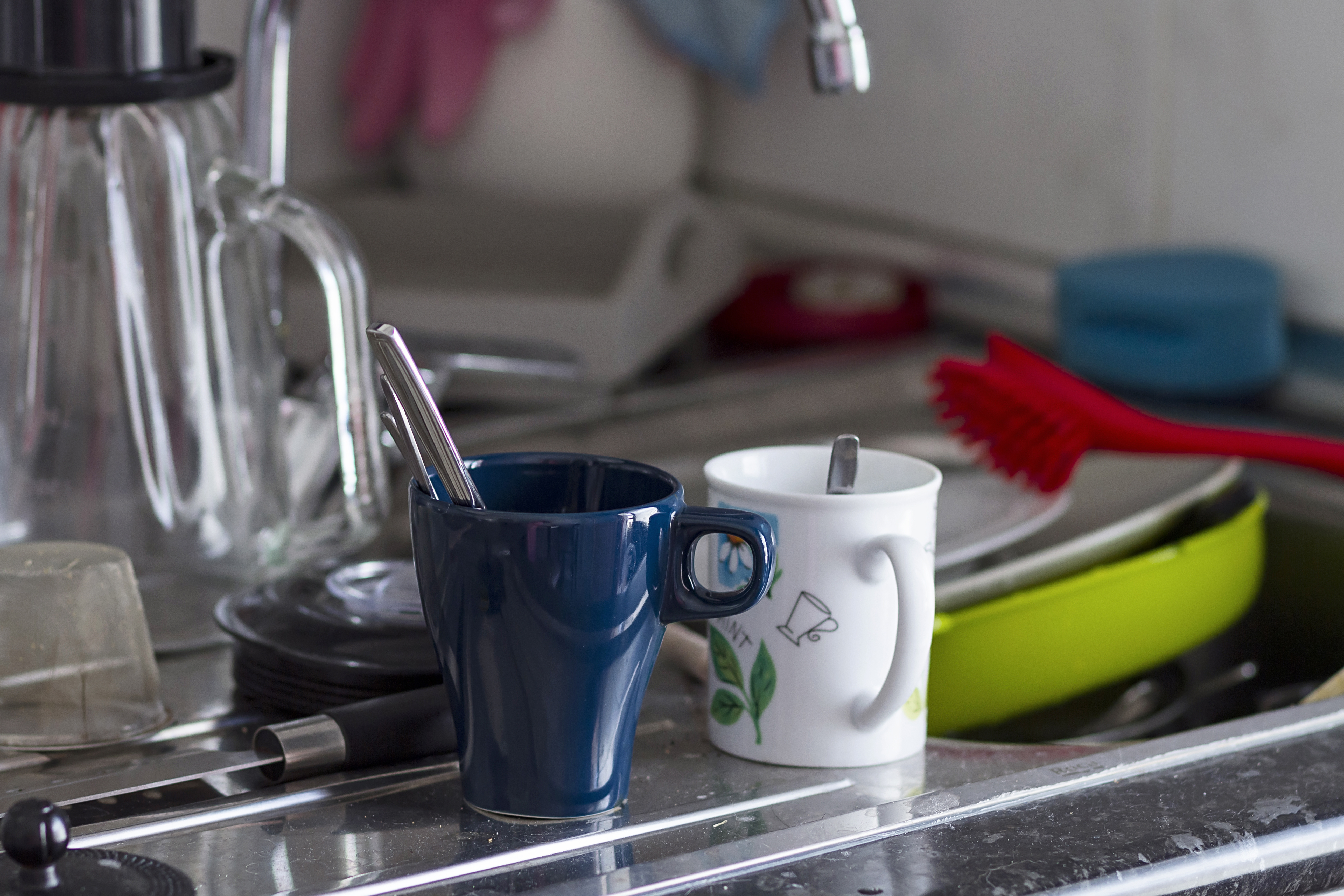 There nothing more annoying than going into the office kitchen to make a cup of tea or a sandwich and being faced with a horrible mess that you didn’t make. Whilst some people are naturally tidy, others find it a little harder to remember to pick up after themselves and some are just downright lazy. It can be hard to make sure everyone does there bit, but it’s important that it happens so that you can maintain a harmonious atmosphere as well as a functioning kitchen. Here are five ways to make sure the kitchen stays neat and tidy.

If you impress on new staff from the get-go that a clean kitchen is part of the office policy, they are more likely to stick to the rules. Include the policy in your office manual, highlight it during induction sessions for new staff and discuss it during meetings.

Rules for cleaning should be posted in plain sight in the kitchen, where they can be easily referred to. If someone is seen breaking a rule they can be reminded of the rules and then, if necessary, reported to the appropriate manager. Being seen to enforce the rules will stop people from slipping into bad habits.

Make a rota for divvying up jobs that need to be done on a regular basis, such as emptying the dishwasher, replacing cloths and tidying the fridge. Though people may be inconsistent in their approaches to these jobs, they’re more likely to think twice when making a mess if they know they’ll have to clean it up later.

Encourage people to clean as they go

If you don’t feel that a rota system will work, impress on staff the importance of cleaning as they go. Wipe up spills as soon as they are made, wash crockery when you’ve used it or put it straight in the dishwasher and replace sponges and tea towels on a daily basis.

Rather than letting people off the hook, hiring a cleaner to do a proper blitz on the kitchen once or twice a week will encourage people to maintain higher standards. A professional office cleaner will also reach the dirt and grime that your staff might miss.

This site uses Akismet to reduce spam. Learn how your comment data is processed.